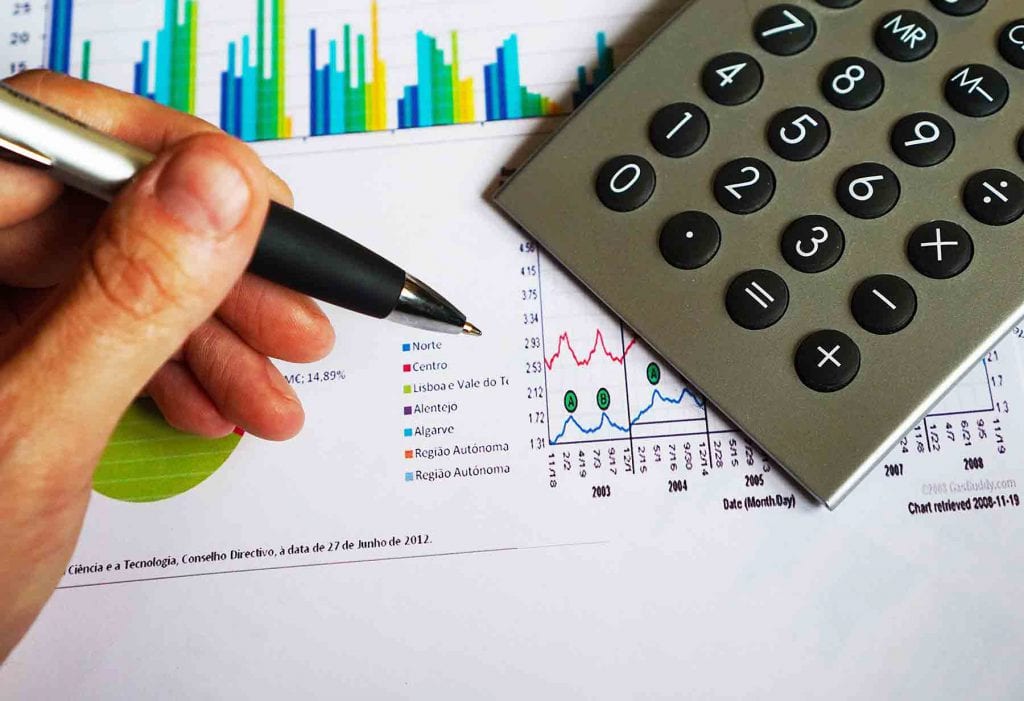 In what could be called ‘budget repair by stealth’ the Federal Government expects to save around $2.4 billion over the next few years, due to changes made in the 2015 Budget that will have a big impact on part Age Pensioners.  The changes are the most significant we have seen for at least a decade – with around 300,000 pensioners set to lose part, of all, of their current entitlements.

Unlike the changes to superannuation announced in the more recent 2016 Budget, the Centrelink Age Pension changes have already become law.  When the legislation was passed, the changes still seemed a long way off. Now, with 1 January 2017 fast approaching, the full extent of the changes is only just starting to be understood.

Different thresholds apply depending on whether or not you own your home. For now, we will focus on how the changes will affect homeowners.

Couples with assets above $451,500 will be negatively affected. Some of these couples will see their entitlements reduced, while others will lose their current part pension entitlement all together.

The table below gives you an idea of the annual pension reductions that will apply to couples in this category:

A couple with $900,000 in assessable assets, who are currently receiving $11,465 per annum from Centrelink, will have their entitlement reduced to zero. That’s a massive change.

Those with $800,000 in assets are most heavily impacted, facing the prospect of losing almost $70,000 in Age Pension over the next five years.

So the big question is – what can be done about the changes?

One approach might be to reduce your assessable assets.

The family home is exempt from the Assets Test, so any money spent on upgrading, renovating or improving the home will help. It might be nice to have that new kitchen, but remember that you won’t be able to sell half a room in the future if you run low on cash.

‘Gifting’ is another way of reducing your assets. However, there are limits of $10,000 per annum, or $30,000 over a five-year period, so you won’t be able to just give it all to the kids either.

Prepaid funeral expenses are also an exempt asset. But you might not be keen to spend up big on a party where you won’t get to eat any of the sausage rolls.

For couples where the younger member is below Age Pension age, money can effectively be ‘hidden’ in superannuation in that person’s name. So exploiting the age difference between couples can lead to unexpected benefits.

Obviously, you could also spend it. Maybe it’s time to finally give in to the ‘all-inclusive luxury European river cruising’ advertisements.

Some retirees may try and reduce their assets a bit, but of course it has never been practical to ‘send yourself broke’ to get more Centrelink. So the bigger question is how will retirees replace the lost income?

At one end of the scale there are term deposits and annuities, but with record low interest rates the timing could not be worse for retirees looking to generate more income.

At the other end of the scale there are shares and managed funds, but with so many complex choices a lot of retirees won’t know where to start.

A well-diversified portfolio that can generate income – as well as achieve some growth to combat inflation over the longer term – might be ‘just what the doctor ordered’. Now is the best time to get some good advice so that when 1 January 2017 rolls around you will be ready to deal with the changes.

Apollo Private Wealth are Retirement Planning specialists. Get in touch with us to discuss your own personal circumstances. We are always happy to help.