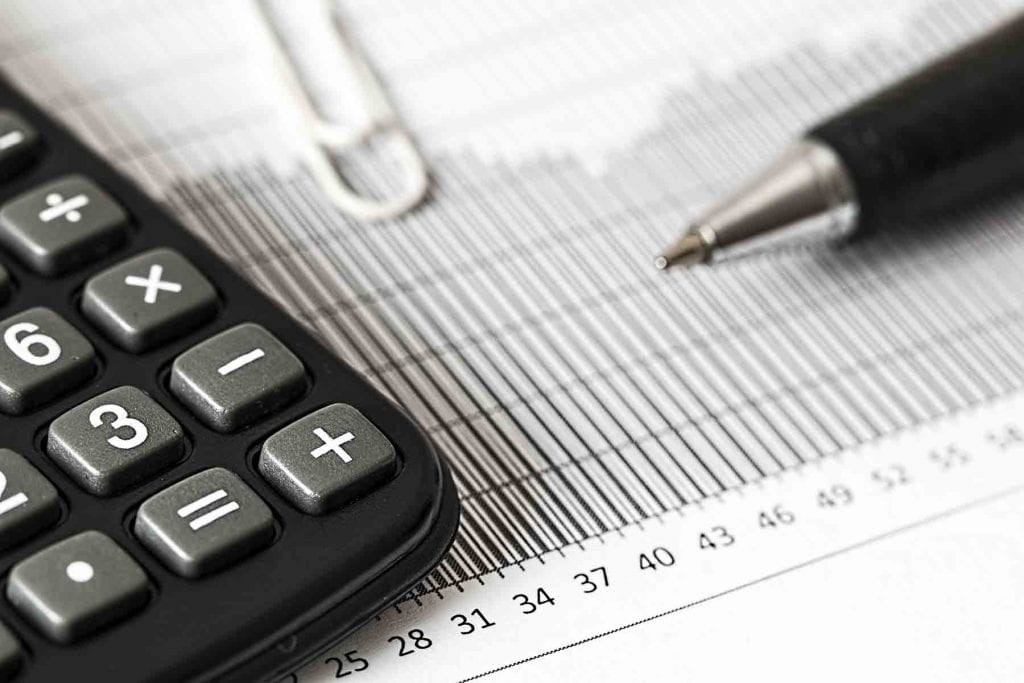 I can’t ever remember there being so much hype around a Federal Budget, but the much anticipated 2020 Budget has finally been released. So let’s break it all down and pick out some highlights.

Well…. It looks like we won’t be hearing the word “surplus” for some time, but with Covid19 vaccine hopes still on the horizon, a sizable debt was expected. Not surprisingly, most of the spending is designed to create jobs and rebuild the economy. Infrastructure, manufacturing, tourism, construction, and farming sectors are all getting a boost, with incentives for businesses to hire those under the age of 35 or reskill their current workers. It’s a well-versed strategy to drive money into the economy with evidence showing that lower income earners are more likely to push their income through the economy, than higher income earners who tend to save. In the long term, jobs growth drives business, and we all benefit from that with a strong share market, house prices and Aussie dollar. Thanks to the pandemic, a surplus will have to take a backseat.

Currently, if money is provided to a homeowner to build a granny flat (with the provision that the person providing the money has a right of occupancy in the flat) with an agreement to return of money when the residence is sold, can cause a CGT event for the home owner with no exemptions or discount. New rules will mean, a specific CGT exemption will be provided in such circumstances.  This will provide certainty to home owners and security to vulnerable older Aussies who may take up this option to retain their independence.

The decision to wind back Responsible Lending Laws will mean a huge reduction in red tape for borrowers. Banks will no longer be trawling over people’s Netflix subscriptions, or restaurant receipts, to deny loans! Ultimately this will make it cheaper and quicker to access money – particularly for investors and self-funded retirees who have found borrowing increasingly difficult. But the responsibility is now being put back on the consumer to borrow within their means. In the housing market, it raises a bit of a red flag for younger Australians when considered with the expanded First Home Loan Deposit Scheme. This will allow an extra 10,000 first home buyers to purchase a new, or newly built, home with as little as 5% deposit, while the Government guarantees up to 15% of the loan. Let’s hope it doesn’t swing too far back the other way and we see a return to predatory practices.

Most of the money in this sector is being used to fund aged-care facilities and staff training to cope with the new challenges of the pandemic. However, those on an aged pension and concession cardholders will receive two $250 payments in December and March. Bonus!

Small and medium-sized businesses will get some tax relief with 99% of businesses eligible to fully deduct the total cost of eligible depreciable assets thanks to changes to the instant asset write-off rule. There is $4.9billion in tax relief for businesses with a turnover of less than $5 million, who have reported a loss due to the pandemic. They will be able to claim a tax refund through a loss carry-back scheme to offset losses against tax paid on prior profits. Essentially, prompting a refund on tax they have already paid.

Changes to Super are all geared to younger Aussies with Super funds following workers to their new jobs and the introduction of an online YourSuper Comparison tool. This will make it easier for people to compare funds and avoid the costs of multiple accounts and lost Super.

Given everything we have been faced with this year, and with many factors still unknown, the push to drive jobs growth will ultimately be seen as positive to keep the Aussie economy moving forward.  If you have any questions or comments, or unsure how the changes might impact you, please get in touch – the team at Apollo is always here to help.